I have met a handful of misogynists and plenty of feminists. Each one is entitled to fight and speak up and believe in whatever they strongly feel for. Its only recently that I am genned how incessant the problem of harassment is. It shatters the illusion of equality that we all so proudly live by. The world or the people are not going to fight for the injustice you have suffered. The country where I come from, we are blamed for the rape and expected to summon ourselves to the one with the ruthless dick, as that would increase our chances of being thrown away before we take our last breath. Brutal and harsh, isn’t it?

I could put up a facebook status and proclaim those day-to-day agonizing moments of distress and anxiety but wasn’t a worldwide news of so many rape victims in my own country enough to make people realise the seriousness of the matter?

At a young age, before I even knew there was a term for such an act, I experienced a glimpse of it. It shook me completely to the core when I realised what exactly I was a victim of. It’s not just me but  many more who have gone through something this bad and worse. In the light of this, the catcalling and eve teasing which happens everyday when we step out of our homes, seem normal. Being stared at or touched inappropriately by strangers isn’t traumatizing anymore but just disturbing. See what we have settled for?

This small attempt of making people aware of the prevailing harassment, is praiseworthy, but we have to do a lot more. The mentality of a person who doesn’t respect other’s boundaries or space wont change by reading a few statuses or tweets. Act upon it. Make them realise it’s NOT okay. Scream and shout, retaliate every time! Don’t just speak about it, act upon it!

One thought on “Act upon it!” 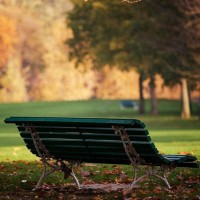 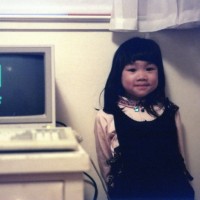 I am Pam Holland

A daily selection of the best content published on WordPress, collected for you by humans who love to read.

remnants of a bleeding soul

A blog full of humorous and poignant observations.